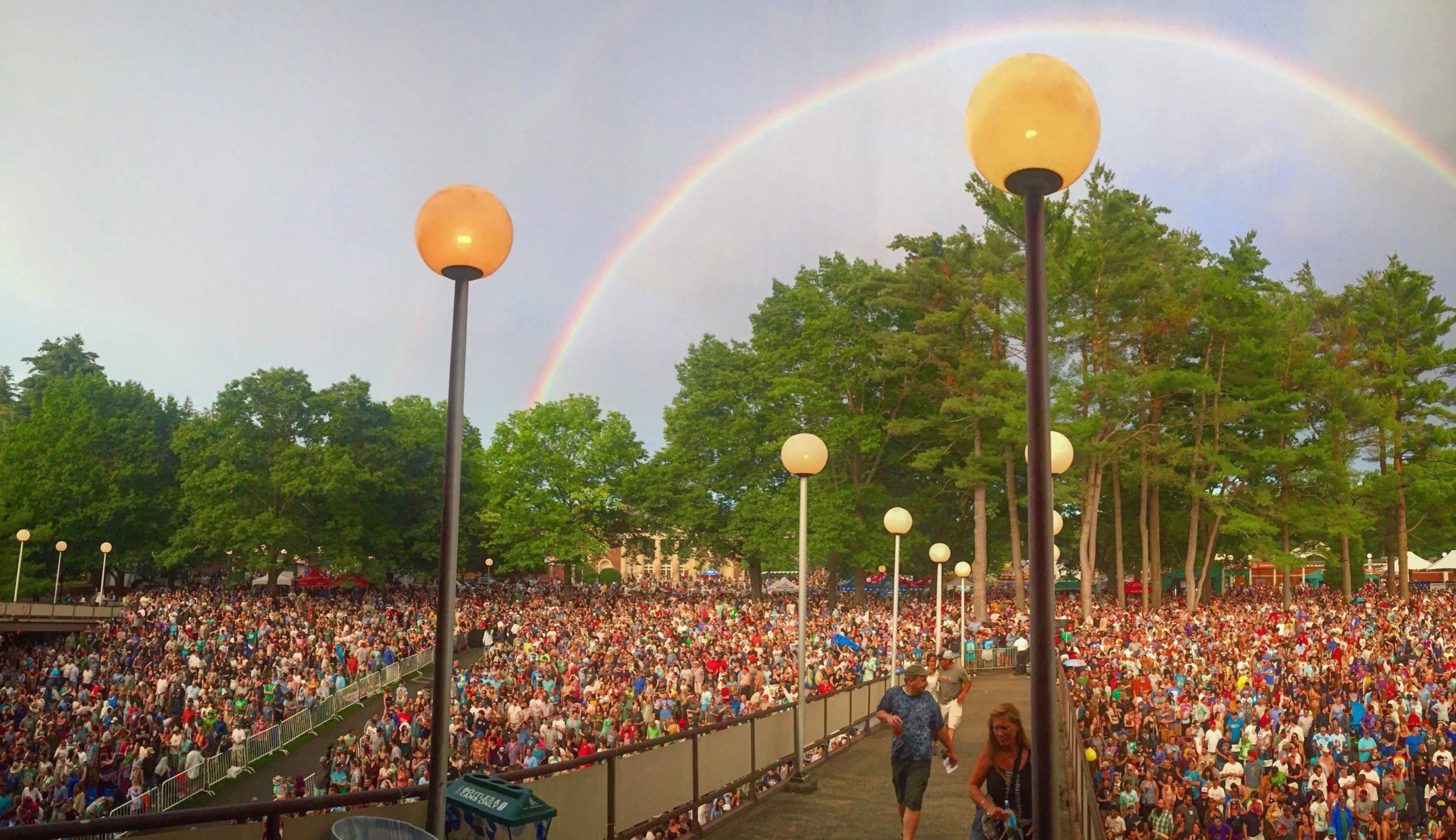 When I pitched team member spotlights as part of a new initiative Fresh could take across all social platforms, I didn’t think Erin and Jesse would suggest I do the first one on myself…but I don’t really get tired of talking about myself so I guess I won’t object.

So hi everyone, I’m Jack. I’m 23, born and raised just outside of Boston and hopefully going to graduate from Northeastern at some point, though I’m currently enjoying my final year to its fullest in Zoom form. I’m a business major with a concentration in marketing, which has provided me with some pretty fantastic opportunities during my time in Northeastern’s co-op program, and also has actively given me nightmares about giving elevator pitches.

I have a minor in music and have been playing guitar for the last 8 or so years, however if there’s one thing that I love more than playing music, it’s seeing live music. Across 100+ shows in multiple different states and countries, I’ve had the pleasure of seeing some of the greats. However, there is one band that I’ve seen more times than any other, and that I love so aggressively that if you’ve ever talked to me before, chances are you already know EXACTLY where I’m going.

Two words: Grateful. Dead. I’ve seen Dead and Company 9 times since my friends first convinced me to roadtrip to Saratoga in 2016, there is truly nothing like a Dead show. From the second you step foot in the venue parking lot, the energy just feels different. Rows of vendors selling homemade tie dyes and grilled cheese, sitting on the roofs of their cars with massive speakers blaring their favorite live Dead jams from their massive 30 year, ~2,300+ live show career, and swapping stories about doing the exact same thing 40 or so years earlier. It’s honestly pretty awesome. I had never felt so immediately welcome in a community before, it’s like a switch flips and suddenly everyone in that massive arena is a friend.

So many happy memories of mine are associated with the Dead. Whether it was being homesick my first semester abroad and just blasting the sadness away with American Beauty, or taking a trip to see the famous Haight-Ashbury home that once housed the band as a sort of Deadhead pilgrimage, I could gush for hours. The positivity and joy that this band brings me at any time is like no other, and I’m so Grateful (heh) to have found that.

As the current president of a fraternity, there are few more important lessons I’ve learned in my time at Northeastern than the value in finding your people. I went to my first Dead show expecting a concert, and instead I got a community and lifestyle like nothing I’d seen before. The best part is that you can take those same ideas and apply them to anything in life! All it takes is one similar interest or goal, and you can find yourself surrounded by awesome, like-minded people

Joining the Fresh team has been no exception. From discussions of 80’s thrash metal to true crime podcasts and everything in between, I can tell there’s quite a bit of common ground.  I’m really excited to be working with the team to help create social content and I hope you guys will enjoy reading the new content as much as I do writing it!